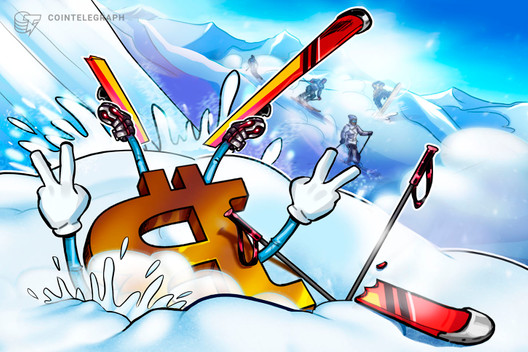 Bitcoin’s struggle to reclaim $10K came to an abrupt end as the price suddenly dropped to $9,100.

After fluctuating around the $9,500 mark, Bitcoin fell $800 in a matter of hours to reach lows not seen since May 28. 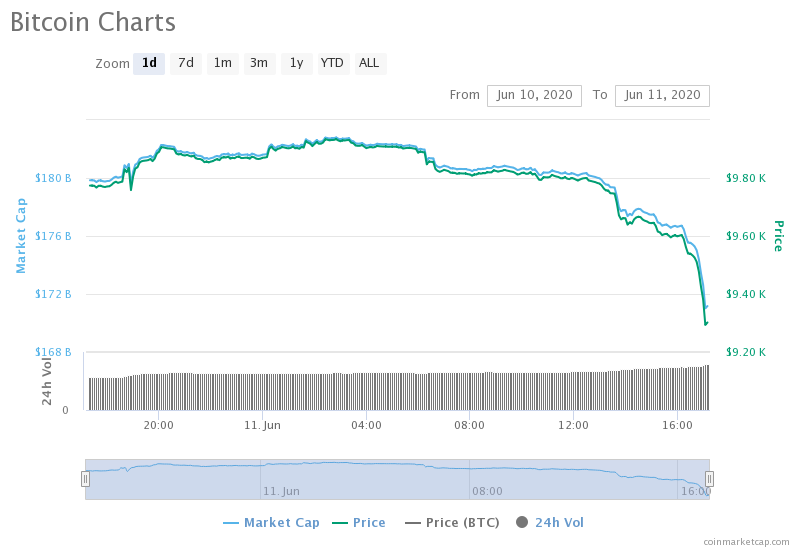 The move follows warnings about the bearish state of the market from analysts, including Cointelegraph contributor filbfilb, who was among those warning that $10,000 would continue to evade the largest cryptocurrency.

According to on-chain data provider CryptoQuant, it appears that exchange selling momentum had gathered to increase downward pressure.

Earlier, Cointelegraph published a summary of why BTC/USD was continuing to fail at establishing $10,000 as a new price focus.