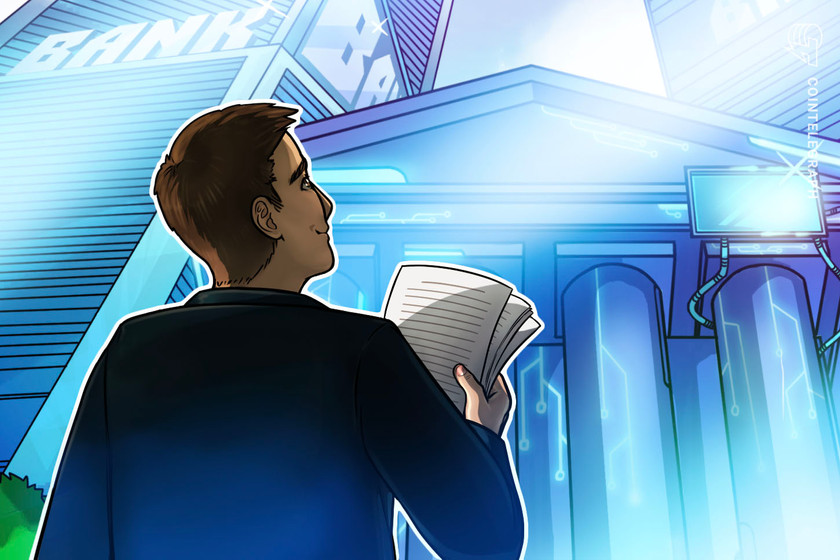 With Acting Comptroller Brooks on his way out the door, the OCC has given its first digital bank charter.

Custody pioneer Anchorage is the first crypto firm to see a charter from the U.S. national bank regulator.

Per a Wednesday announcement from the Office of the Comptroller of the Currency, Anchorage will have conditional authorization to operate as a trust institution nationally.

Per the announcement, Anchorage’s continued charter will hinge upon unique requirements:

“As an enforceable condition of approval, the company entered into an operating agreement which sets forth, among other things, capital and liquidity requirements and the OCC’s risk management expectations.”

The actual agreement between Anchorage and the OCC specifies a po

Hitherto, such registration was done state-by-state. The OCC’s ambitions for a federal charter stretch back to the time of Barack Obama, but current Acting Comptroller Brian Brooks has been a notable advocate pushing for an accelerated timeline on such authorizations.

Nonetheless, state regulators have expressed concern that the OCC’s push to charter non-depository institutions represents a threat to their authority.

This story is breaking and will be updated.

Financial advisers are betting on Bitcoin as a hedge

An online future for finance is inevitable, says OCC’s Brooks

A U.S. listed Chinese sports lottery firm announced that it has entered…

The mastermind of what the U.S. Department of Justice calls a scam…

The authorities in seven countries and Europol have jointly taken down Darkmarket,…